A Virginia Tech student team finished their strongest year in group history in an annual intercollegiate design competition run by the Society of Automotive Engineers (SAE).

Baja is a rugged competition challenging student teams to design, build and race off-road vehicles that can withstand the harshest elements of rough terrain. The small vehicles, resembling dune buggies, pit teams against one another to drive innovation.

One of the strongest factors for their success was in a unique approach: they threw out the four-wheel drive system that most of their competitors used and built an entirely new one. The result was a four-wheel system that was simpler and lighter than most in the competition, operating the front and rear wheels in sets instead of independently.

The team used sprag clutches on the front wheels, so when the rear wheels slip, the front wheels quickly engage. This allowed the vehicle to use its power more effectively when hitting tough spots, and also maintained cornering ability. This package of engineering made the Virginia Tech system lighter, more powerful, and easier to steer.

The amount of work required to build their system from scratch meant that the team pushed their building deadline to the limit.  The four-wheel drive system was also a new inclusion, further adding to the time crunch.  David Hornberger, one of the student team leads, described what it was like to add a significant amount of time to their build.

“There were a lot of memes made about how our team, how we showed up with a box of parts and took home trophies,” he said. “But we had a very hard-working team, and all the pieces finally fell together at the last minute.”

As a student team, many of Baja’s leadership team have departed with graduation, leaving the continuing legacy to a new group of students.

“The student projects coming out of VT Mechanical Engineering and the Ware Lab have always been impressive” said Bryson, “I am very proud of the Baja team, and look forward to their future innovations.” 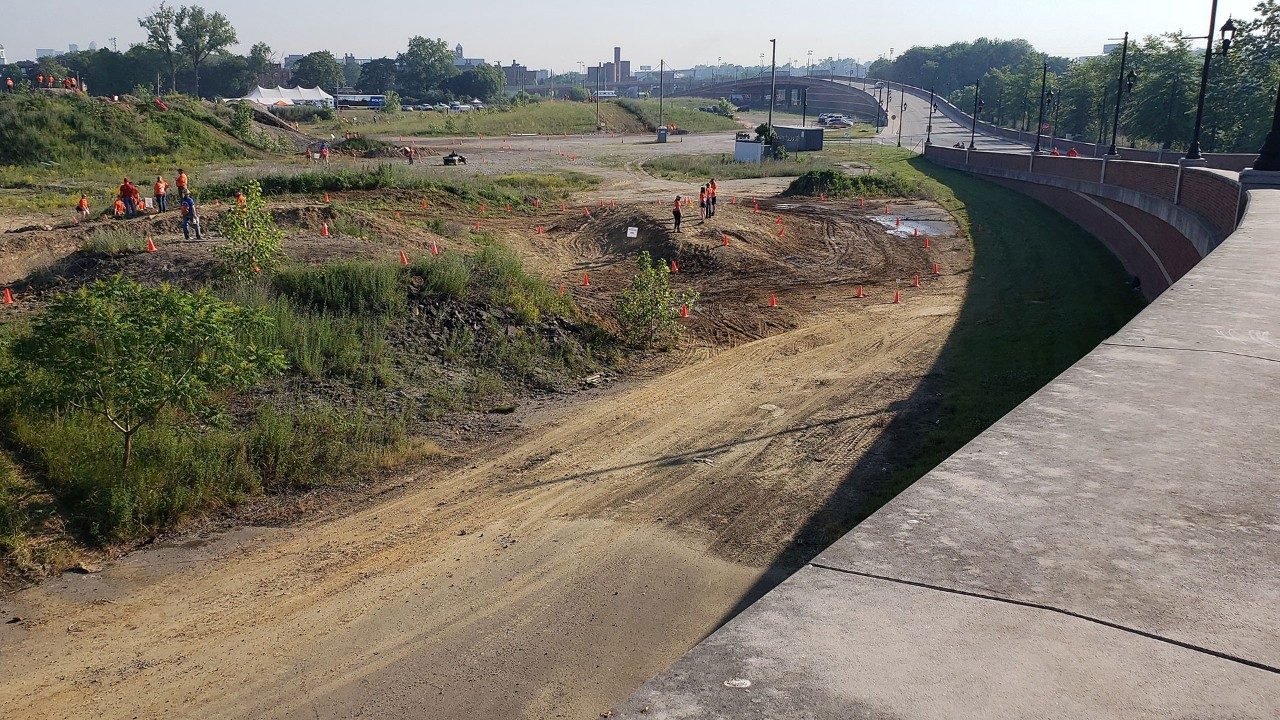 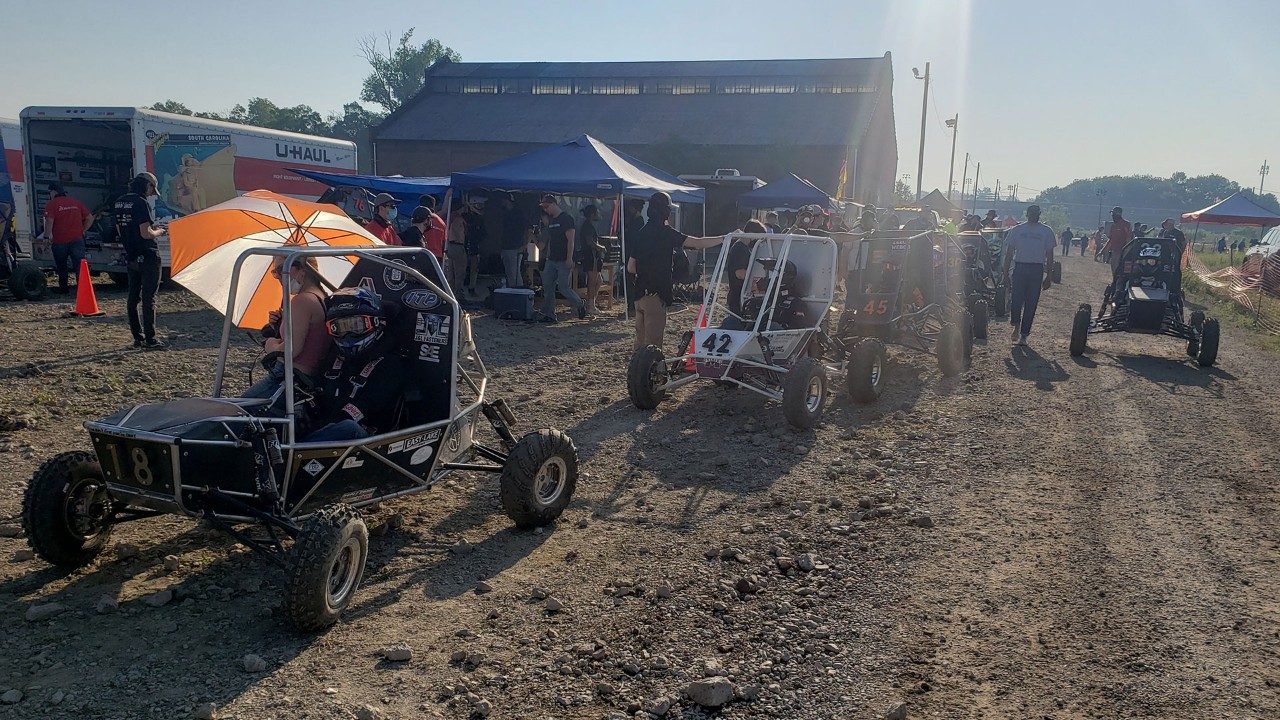 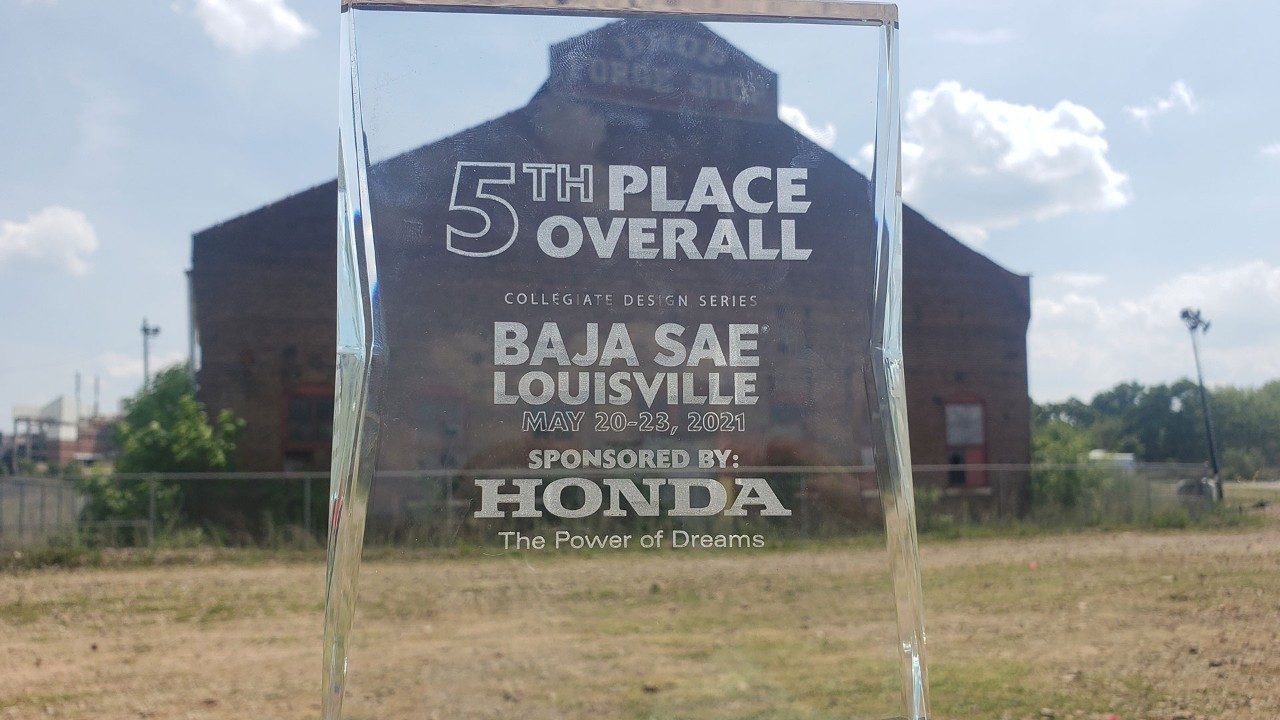 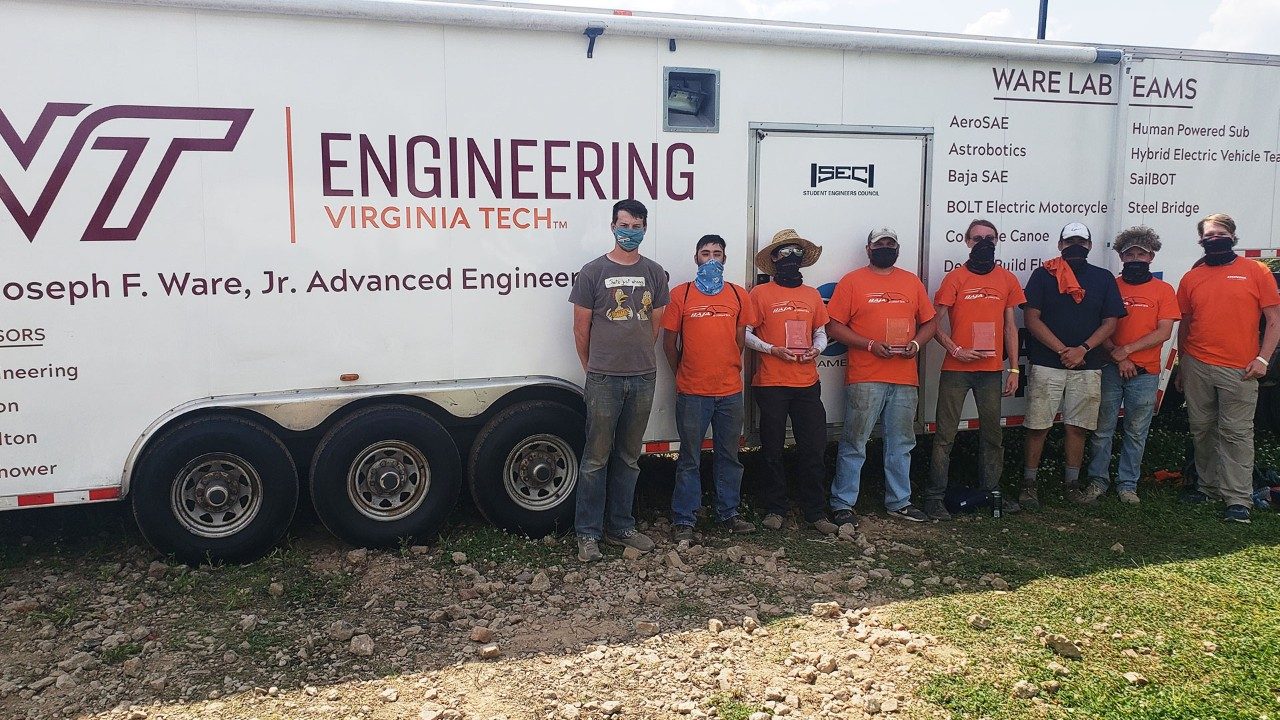 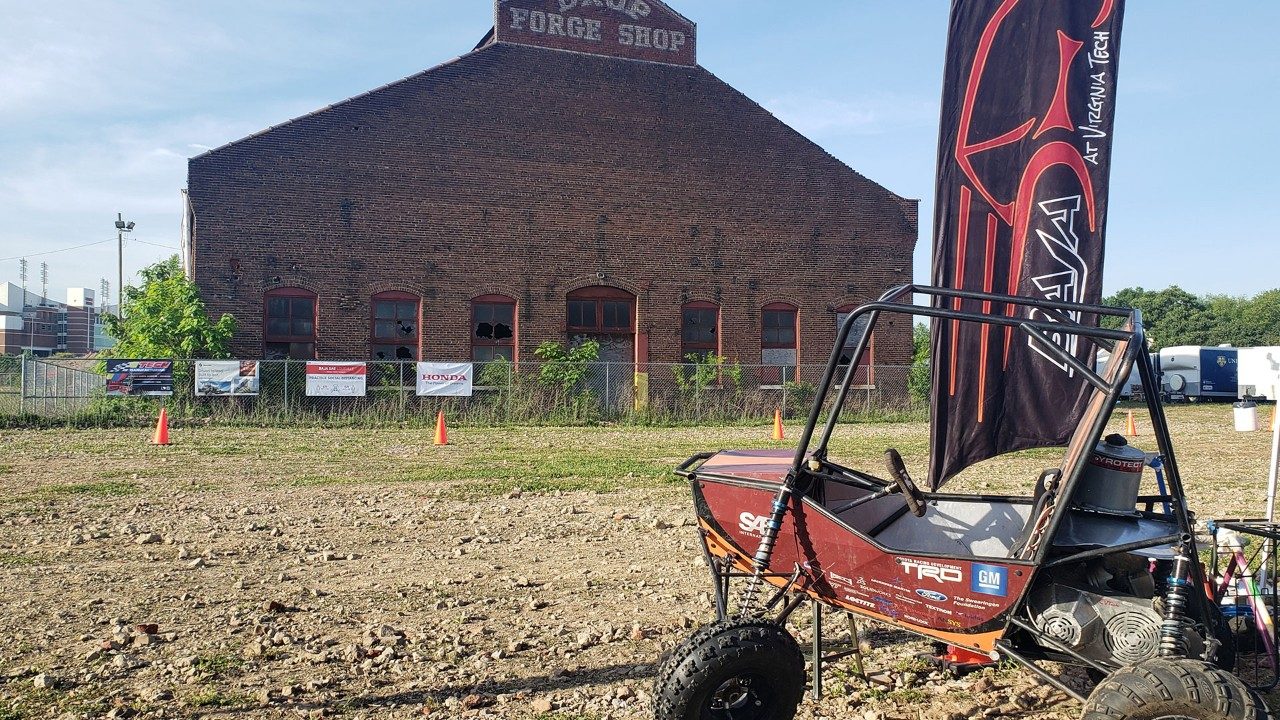 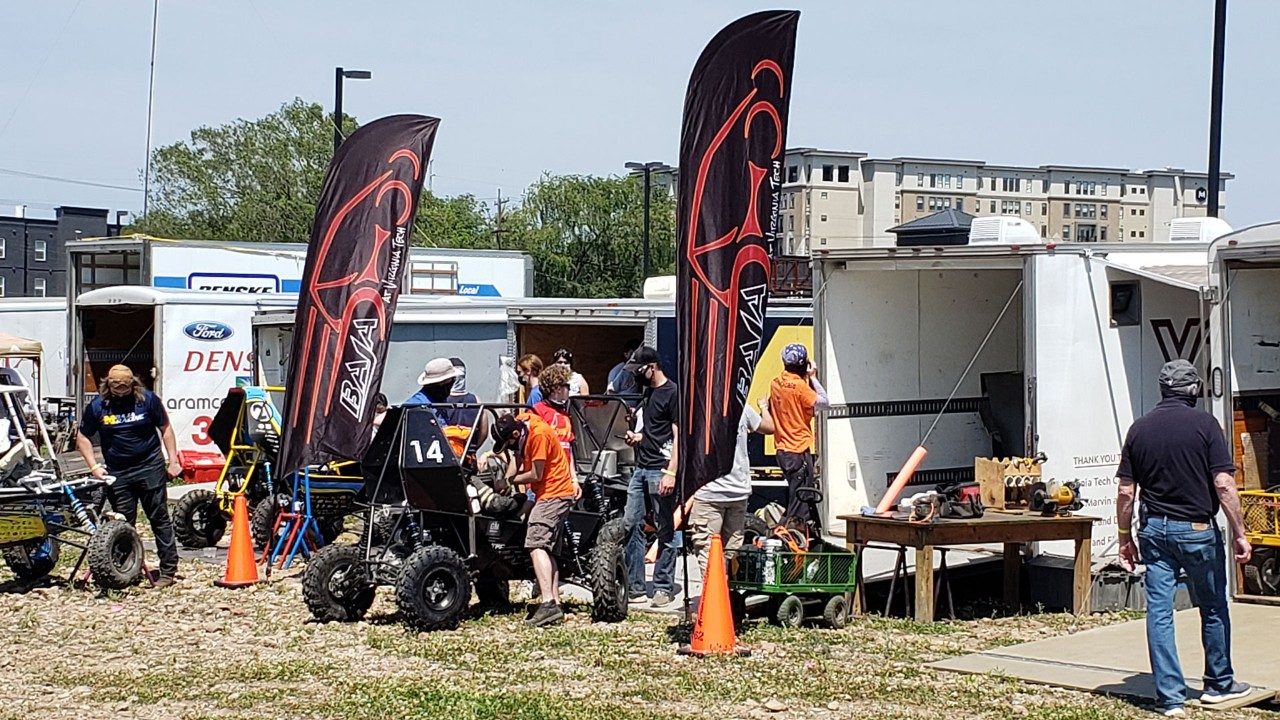 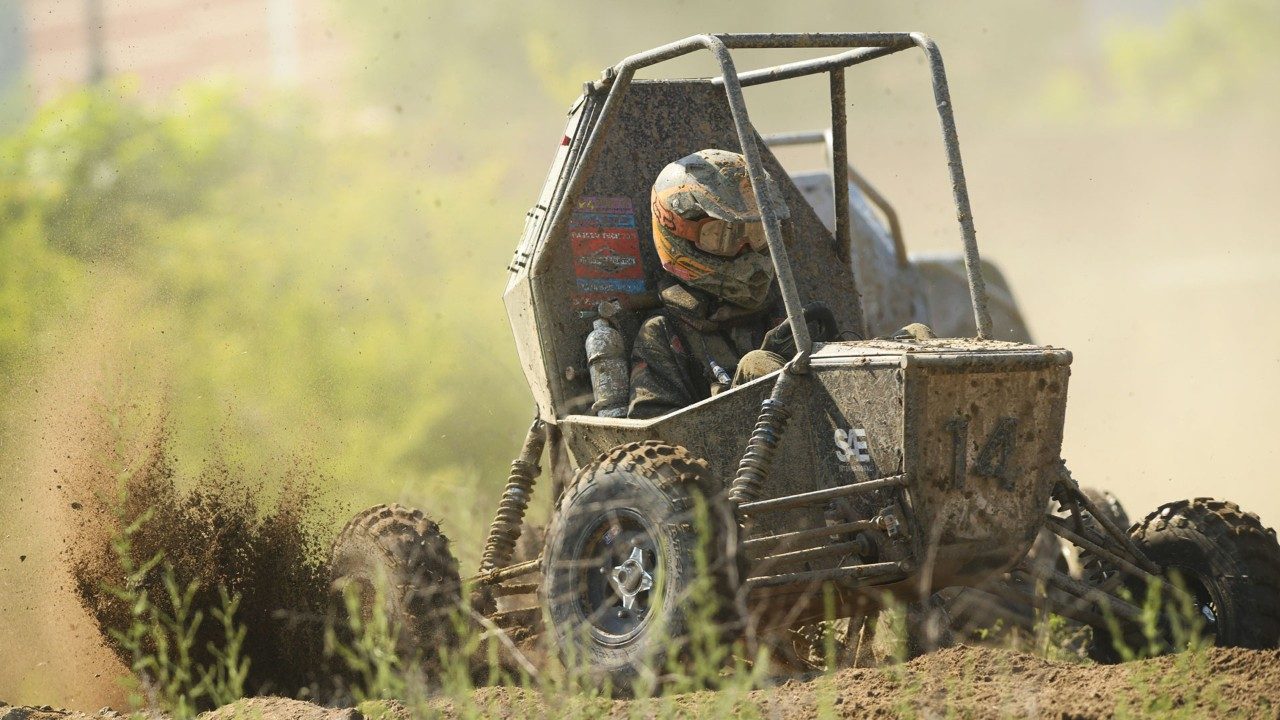 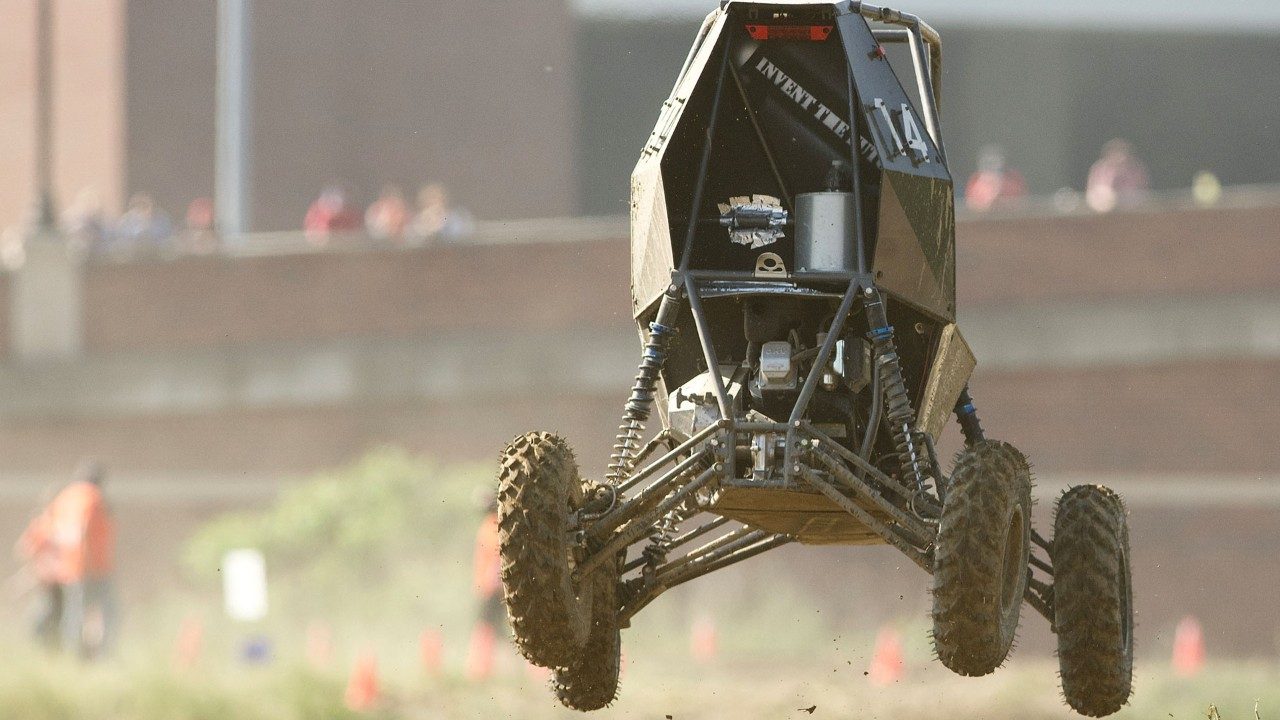